Finding Love on the Savannah

Sometimes our lives work in cycles. For Catherine Lloyd, her childhood ambitions came full circle with one photograph. Since she was a young girl, she was inspired to travel to Africa by the film Born Free, based on the novels of the same name. The film told the story of a couple who rehabilitated lions, which introduced the world to the idea of traveling to Africa to see animals on safari.

Catherine achieved her dream, not only visiting Africa, but living and working there. She joined the travel business in 2002, when she first went to work in Tanzania helping to run a safari lodge in Serengeti National Park before moving to Arusha, the safari capital of Tanzania. During this time she met her now fiancé. 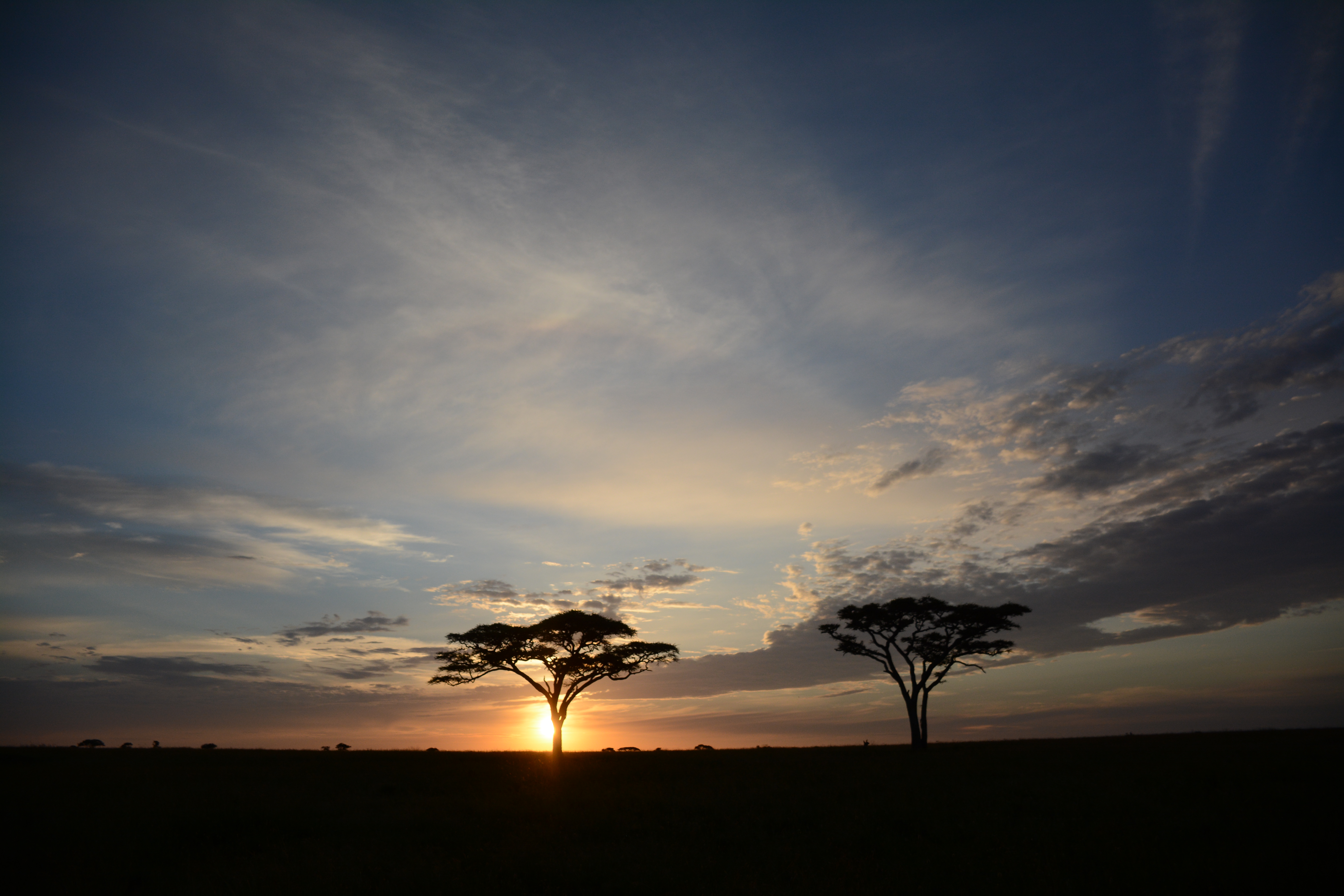 On their last night Catherine took her fiancé to a place called ‘George’s Pool,’ which is a rocky outcrop with natural hollows that fill with rainwater during storms and is a storied location where George Adamson of Born Free would visit with the lions. That location was where she captured the two of them silhouetted against the sunset cast down over Elsa’s Kopje. “I had been looking for a special spot to capture the emotion of being in East Africa and when we got to this spot I realized that this was exactly what I had been looking for, I used the timer on my camera so that I could control the settings of the camera myself. I had hoped that on this trip I could get something special with the two of us and I feel very blessed that everything just fell into place.”

Seeing the photo and having realized her own goals, one of her greatest joys is helping others plan the vacation of a lifetime. “I’ve made it my job to put together tailor-made holidays for others to have the best time and hopefully fall in love with Africa like I did.”

Catherine feels her present passions and girlhood ambitions are wrapped up in that moment. “And I guess that photograph says it all. We spent hours sitting, looking out over the savannah being so amazed by God's creation.  I think for me it’s trying to capture that in a photograph.”

If you want more information on trips to Africa contact Catherine Lloyd at mcmtravelafrica@gmail.com