It can sometimes take years for a photographer’s work to be recognized in the gallery scene. Robert Romano spent thirty years as a hobbyist photographer during his time running a law firm. After a cancer diagnosis, he retired and took this as his moment to become a commercial photographer. “You have to be somebody to be somebody. I was a successful lawyer. Then all of a sudden, I knew how to take pictures, but I knew nothing about selling them and no one knew who I was.” 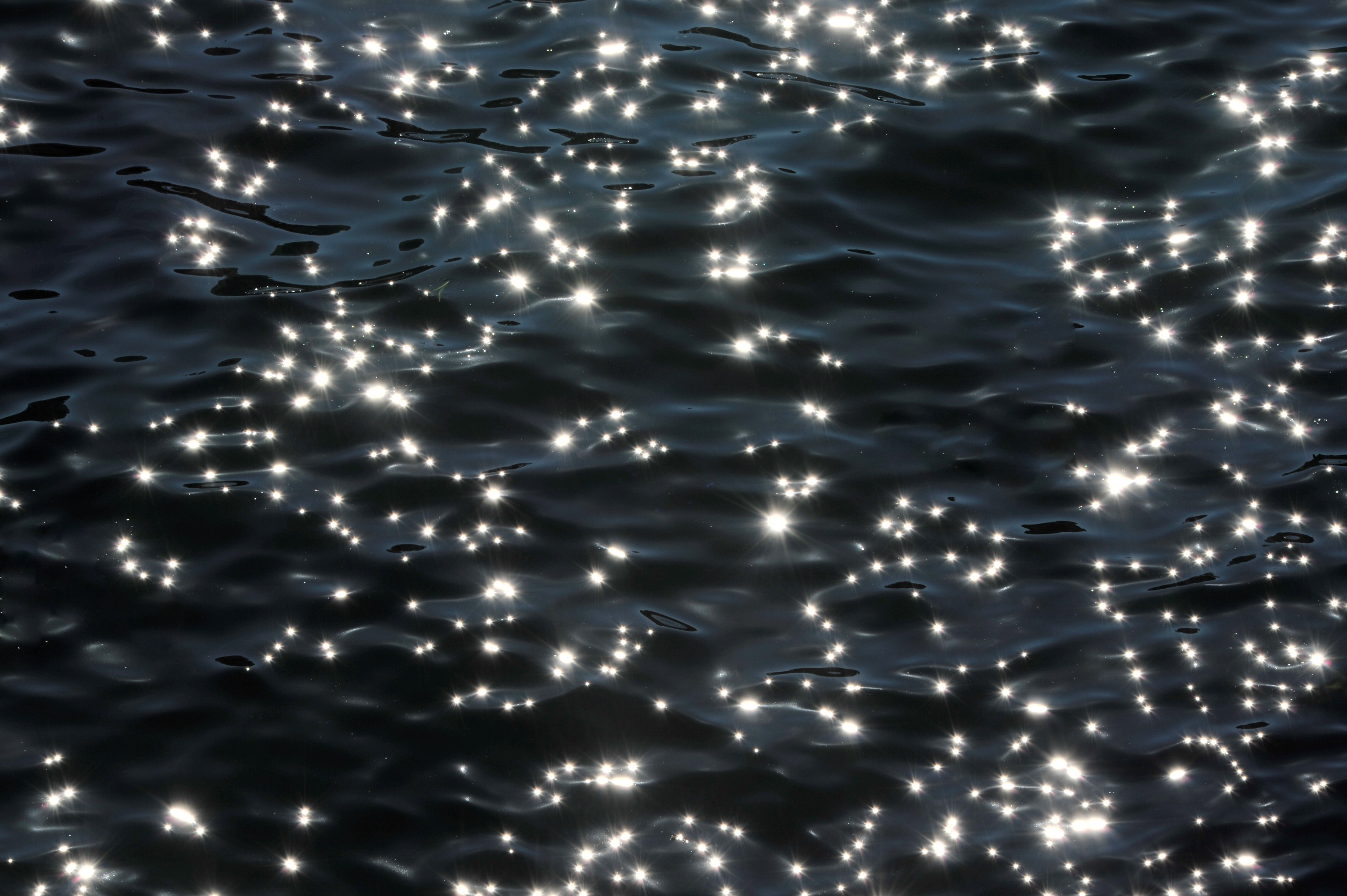 He has been using Artmill for nearly as long as our company has been around. As a purist, he does not use Photoshop or manipulate his images. Instead, Robert prefers his photos to be mounted as Gallery Box Frames in order to leave his photos exactly as he shot them. “It’s clean, it shows my picture better because there’s no reflection. The box frame lifts it off the wall and creates an interesting vision of the picture.”

Despite his preference of mounting not being the norm for some galleries, he attributes his quick rise in notoriety to Artmill’s product. “Sometimes it takes years for photographers to get recognition, so I’m happy this happened for me so quickly. I think that showing my photos on Artmill’s mounting is part of the reason why I’ve been successful.”

Robert describes many of his photos as “nature’s abstract painting.” His style of landscape photography seeks to capture elements of stone, water, wind, and sunlight. Using his Nikon d5500, he catches subtle glints of light across ripples of water or paths of stone. “I took a picture of the Ponte Vecchio in 2006 with the water underneath it. It was the thing that got me started on water reflections. The bridge is famous, but the water that day was beautiful.”

His work was recently exhibited at the 2019 stARTup Art Fair in Los Angeles. Hosted at the Kinney Venice Beach Hotel, the show has a unique format where each artists’ works are displayed in an individual hotel room. Robert also donates and features his photography in cancer hospitals, including Stanford Hospital and Memorial Sloan Kettering Hospital. Check out more of his work online.