How Photos and Paintings Become Lightboxes

“I’m a lot of things. I started taking photos on my iPhone a couple years ago. I’m a singer/songwriter, painter, actor, poet. I’ve always loved art, but I started painting when I retired from teaching in the late nineties.” As much of a jack of all trades as Tom Liebengood is, he is above all things a consummate artist. After realizing he wanted to try a unique medium through which to feature his artwork he also became an Artmill fan. 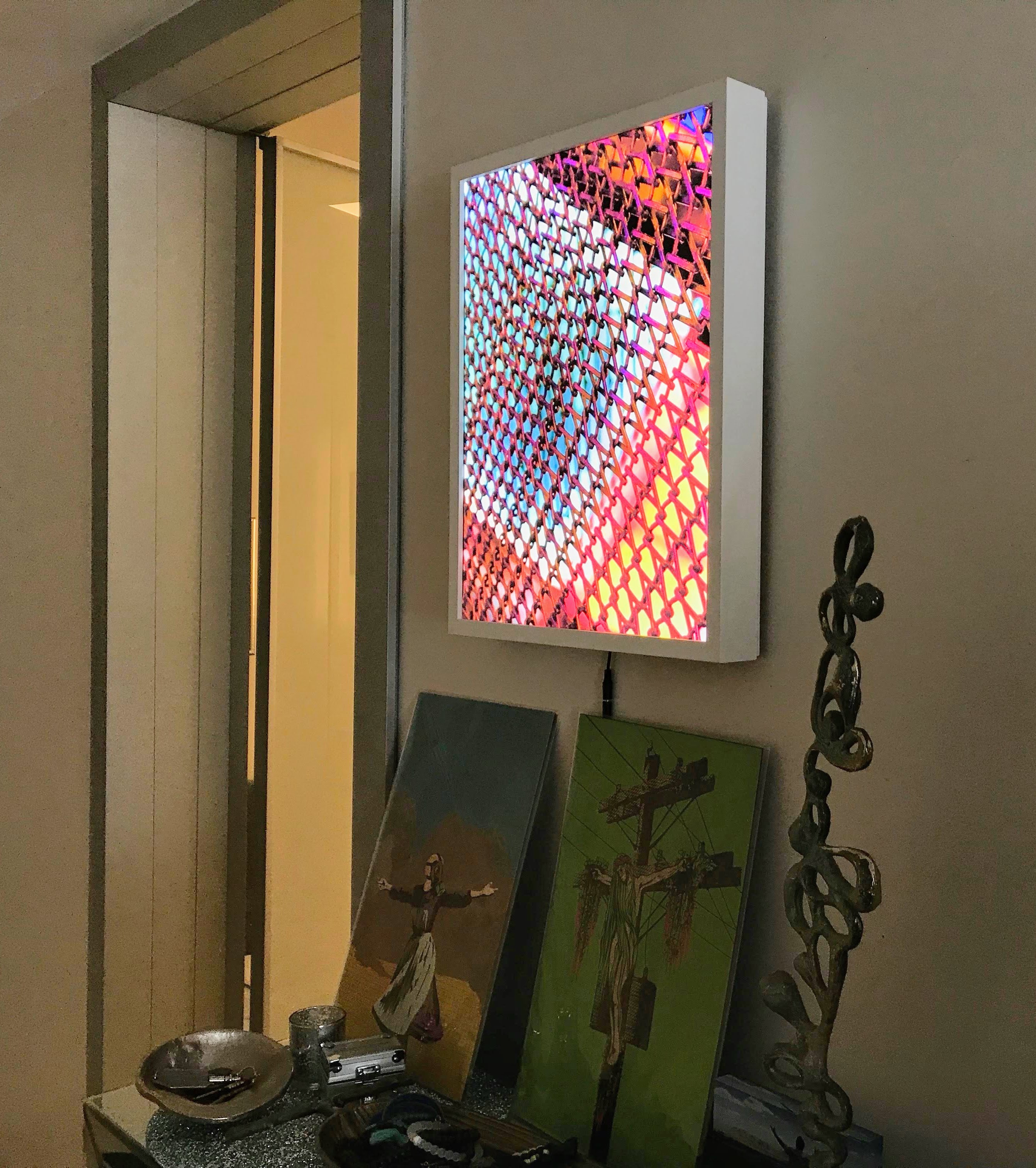 Tom’s foray into taking photos of lights and abstracts began during a visit to Las Vegas. While out on a rare rainy day, he noticed the signage was reflecting in a puddle on a bridge across from the Cosmopolitan and Planet Hollywood. The resulting abstract photo became the push that lead Tom to find the right product to feature his artwork. “They looked like abstract expressionist paintings on the sidewalks from all the colors changing, so I just kept clicking away and I thought ‘these would be great lightboxes.’” 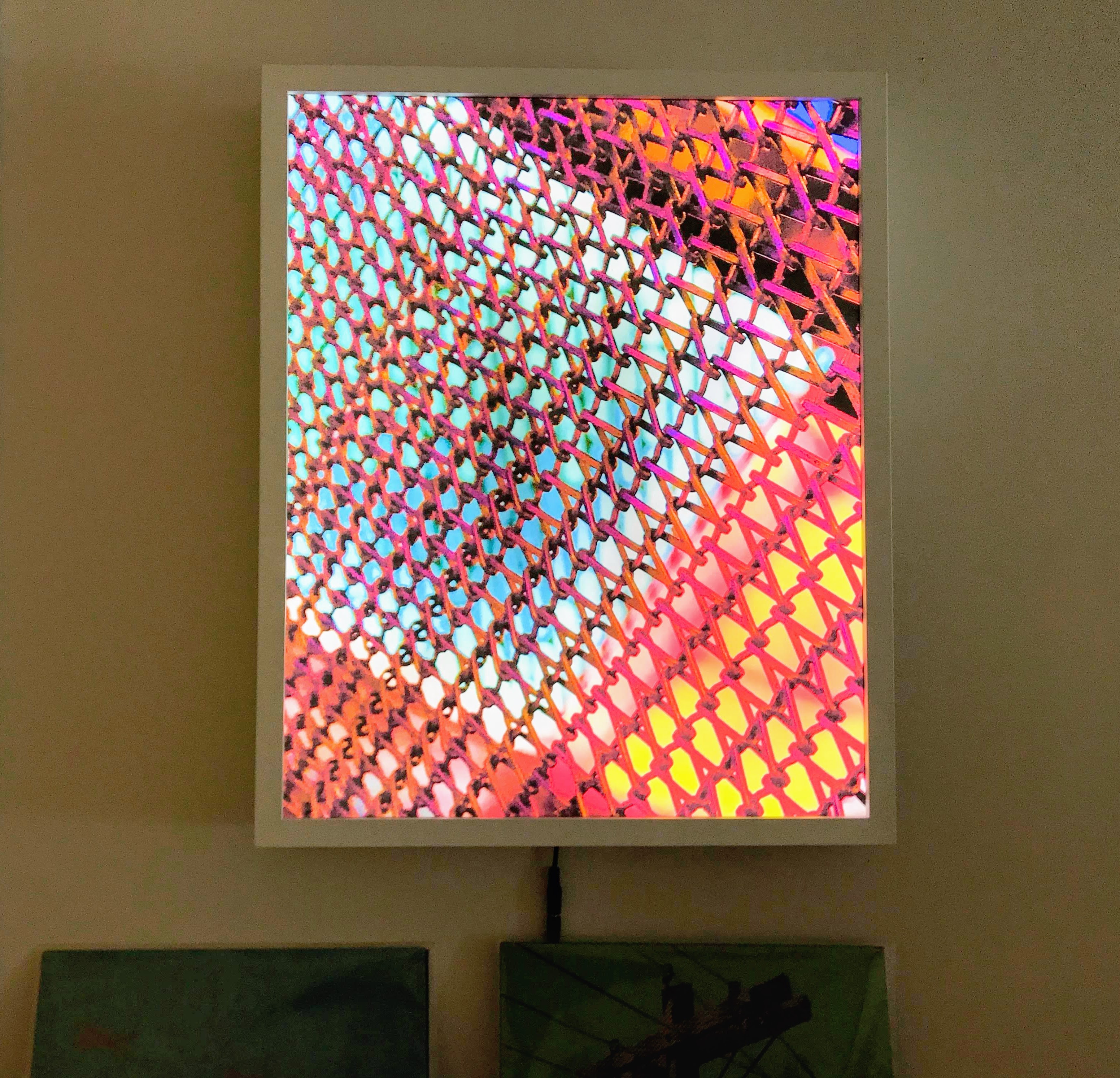 “I didn’t think you could take a photo from my phone and create such a great enlargement.” After searching for a company that could print his photos as large-scale lightboxes, he found Artmill. He initially printed an abstract photo from his series in Las Vegas as a 16”x20” Gallery Lightbox. Despite insisting his slow inclination to learn the web, he found placing his order on Artmill was a breeze and even placed a second order to turn his painting into a lightbox as well. 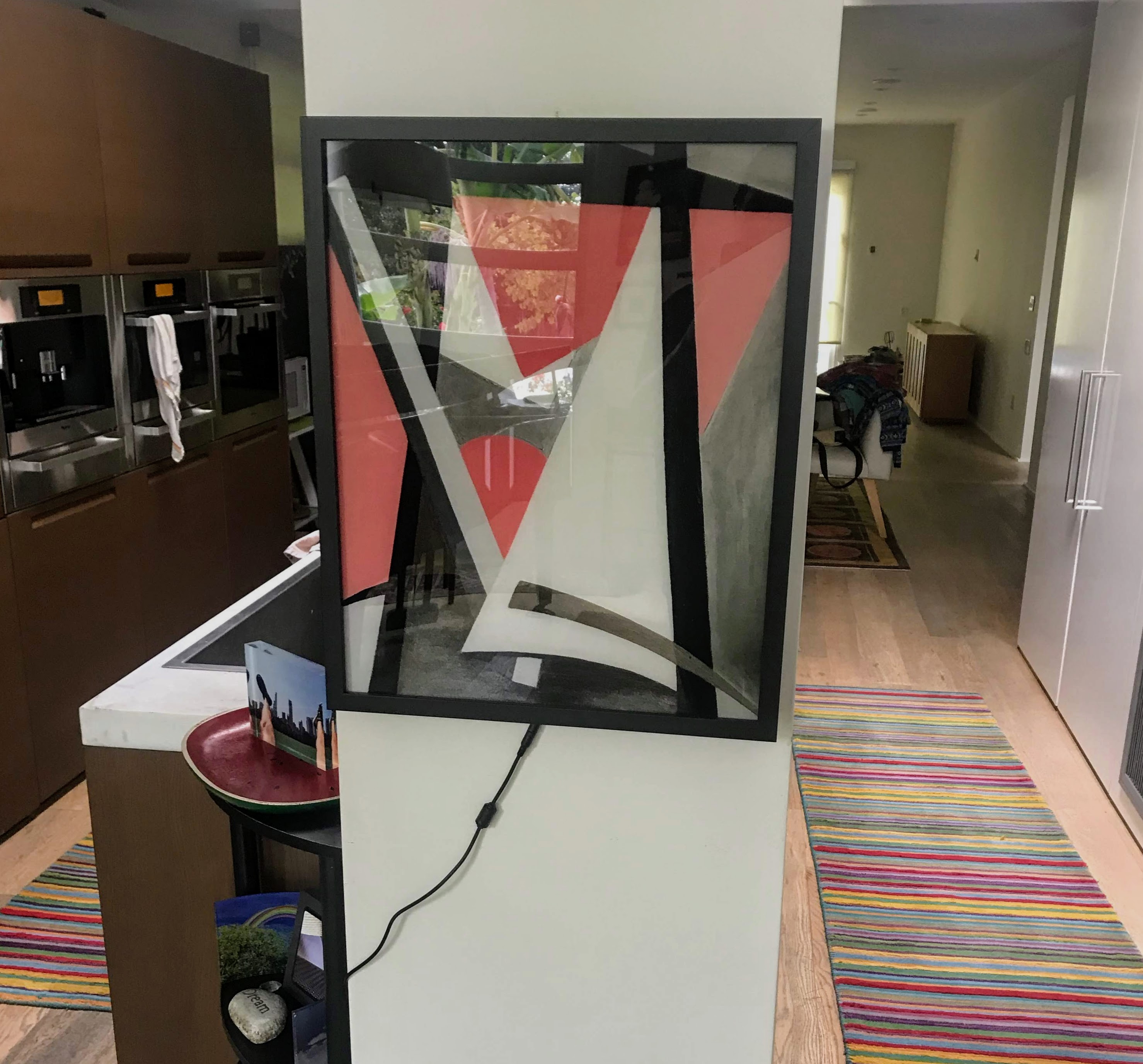 “It was amazingly easy! It was great that someone else could realize my dream because I couldn’t build a light box on my own.”

“I’ve always thought that when you’re looking at images on phones or computers they all look like lightboxes. That’s the future of art.” Upon unpacking his custom lightbox, he felt a positive first impression that cemented the idea of his work being appreciated as art. With ambitions to print bigger, he hopes to feature larger lightboxes in public spaces in Las Vegas. 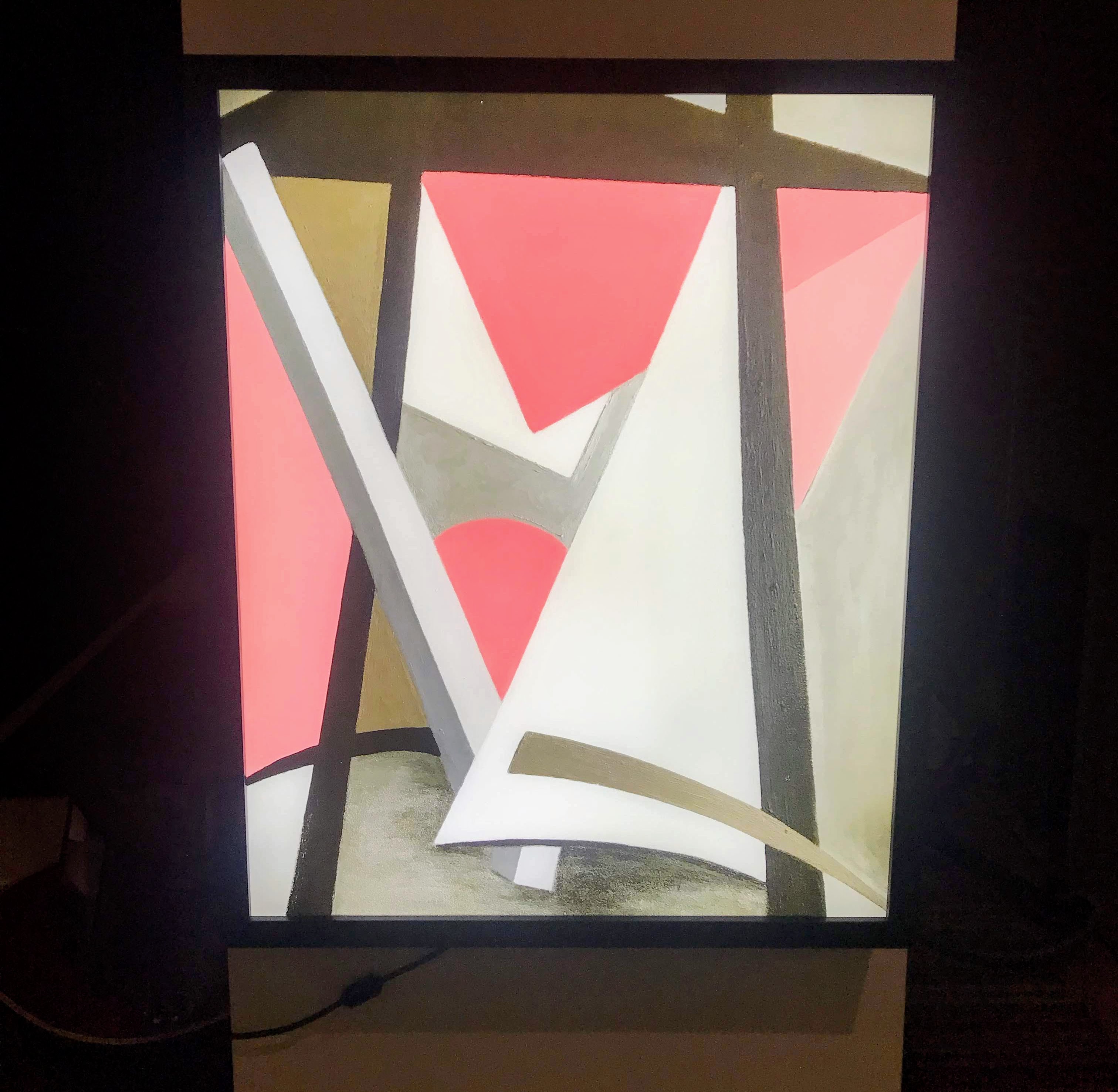