Once in a Lifetime Wall Art

With current drone and satellite photography you can make a camera go almost anywhere, but only decades ago it was still a wholly unique experience to plant your own two feet on a part of the planet few had experienced and capture the moment yourself. In the 1960s, Jerry had the once in a lifetime chance to capture unique photos of rarely explored parts of the world and now those photos live on the walls of his living room. 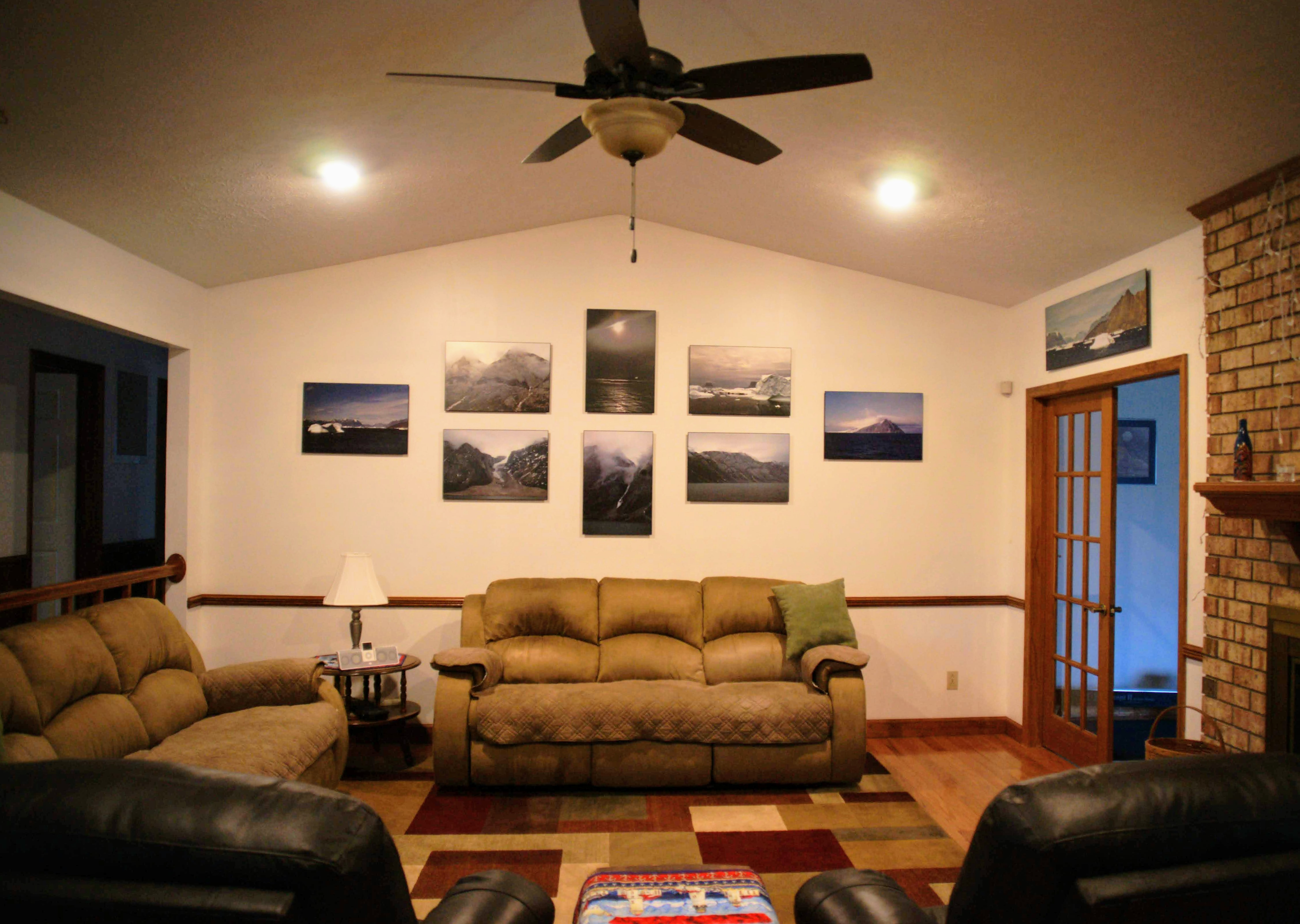 In the Fall of 1966, a post-college Jerry had signed up with the Coast Guard, expecting to save sailboats on Cape Cod. Instead he ended up on an icebreaking vessel to expeditions in Antarctica and the West coast of Greenland. He and the crew departed from Long Beach, California and traversed down to McMurdo Sound on a mission to supply the scientific stations on the frozen continent. At the time there were less than 600 people who had ever visited Antarctica. From then until he went on inactive duty, he chased iceberg producing glaciers off Greenland and explored Arctic Canada and Arctic Russia. 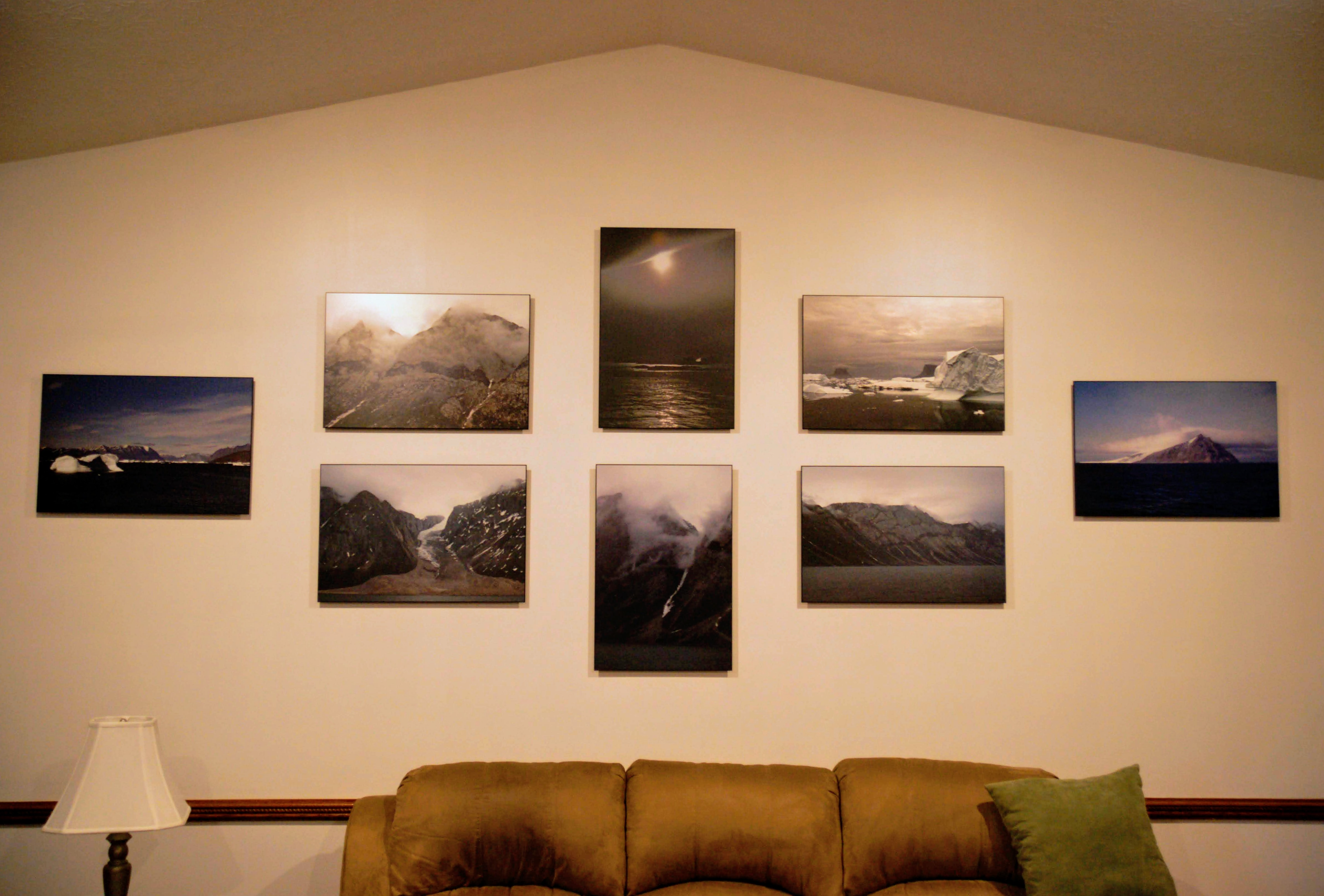 He shot thousands of photos on Kodachrome and Ektachrome film stocks using a range of cameras including a Minolta Rangefinder, an Asahi Pentax purchased in Australia, and a few Canon F1 cameras. These were then turned into 35mm slides, which he describes as being parked away in boxes of carousel cassettes for many years. It wasn’t until recently that he had a selection of the two-thousand plus slides scanned and digitized. However, that didn’t fully do justice for his photos. “I had at least one thousand of the worthwhile ones digitized. A fraction of that thousand, I knew we wanted to turn into wall art because they were important. There were beautiful photos that just needed to be stuck up on our walls. Why we didn’t do it forty years ago, I don’t know.” 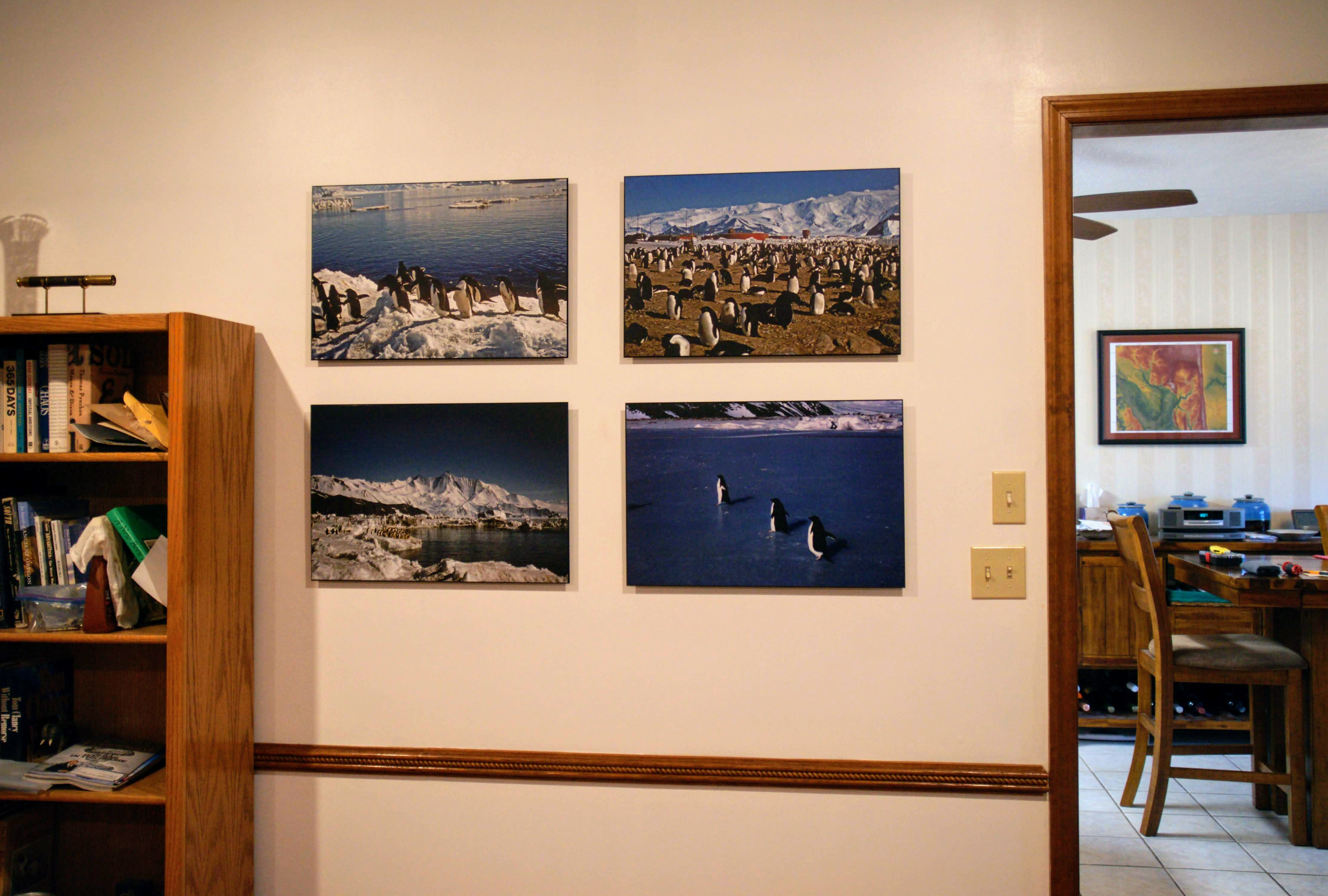 Jerry first worked with Artmill last year to turn a series of four penguin photos into wall art for his home, but he didn’t stop there. He ordered a series of Floatmounted photos ranging in size from 16” x 24” to 14” x 42”. These photos documented his travels across expansive icescapes, over glaciers that no longer exist due to global ice melt, and, yes, even among thousands of penguins in Antarctica. 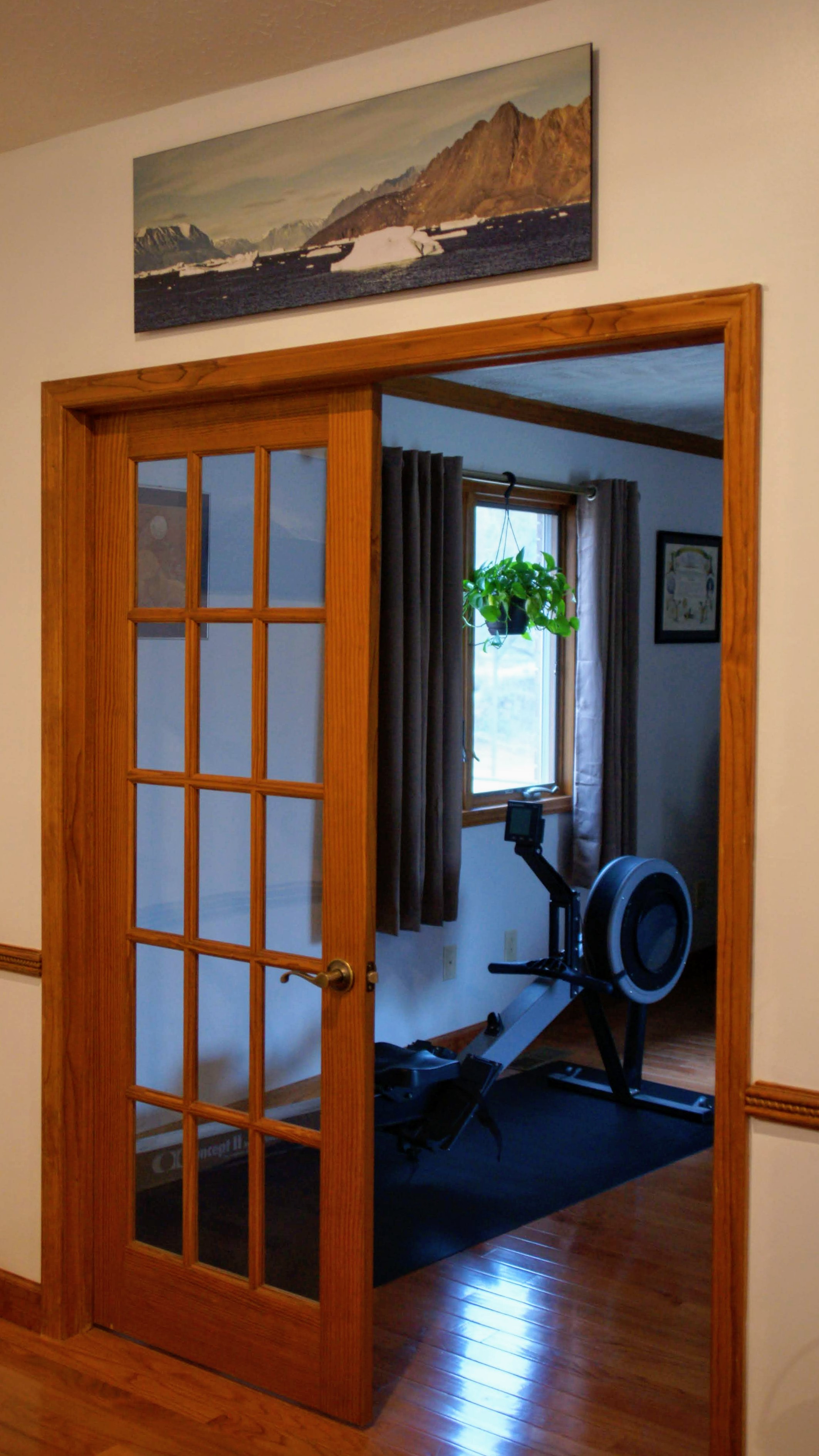 “We were really impressed by the photo finishing work that was done. Hanging everything on the wood cleats made it easy to line up and mount on the wall.” The Floatmounts are now decoration around his home, over the sofa in his living room, and over various thresholds. They hang as mementos of his journeys abroad during a time when it wasn’t common to document the far reaches of the earth. “I’ve seen stuff I had only studied about in color plates in Geology textbooks. It was utterly fascinating to see it. I knew I would never get back into those places.”